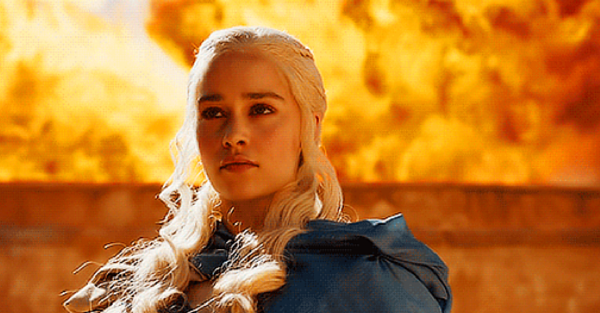 At uni, you meet all kinds of people from different walks of life.

Sometimes you love them, sometimes you hate them, but every university has them. You could say that these big personality characters have their similarities to the familiar faces of Westeros…

This BNOC is superior in every single way. Whilst you’re pre-drinking with your Glens vodka and getting excited about the prospect of Â£1 shots in the SU, this person is pre-drinking with champagne courtesy of their father. Everyone lowkey hates them and highkey wants to be them/be their friend.

This person is incredibly middle class. If they’re attending university in the North, they have a pretty hard time adapting and wear a coat everywhere they go. Their accent is extremely posh and you can’t help but feel irrationally inferior.

If you’re not from the North, you have a pretty hard time understanding what this person is trying to say. If they’re attending university in the South, you can’t quite believe they’re daring enough to go out without a coat. They try to seem dark and mysterious but might just be one of the best people you ever meet.

When this person starts university, they’re incredibly naive, innocent and have barely tasted a drop of freedom (or alcohol) in their life. Through their university life, this naivety gets them into some sticky situations, and eventually university begins to harden them.

5. Gendry, the one who never turns up.

You saw this person once or twice in the first couple of weeks, but since then they seem to have disappeared without a word. You often wonder where they are, what they’re doing… did they drop out? Are they still alive? Who knows.

6. Tyrion Lannister, the one who is always up for a drink.

When you suggest going down to the pub on a random Tuesday afternoon, you know that this person will always be up for it even if everyone else thinks you’re mad. You’re not quite sure if you’ve ever seen this person sober.

This person is highly ambitious and somehow manages to be flawless at everything they set out to do. You’re totally envious of their work ethic, but you’re pretty thankful for their existence around exam season.

This person knows everything about everyone and doesn’t hesitate to spread a rumour or two. You’re not quite sure how they do it, but they make you extremely cautious about trusting anyone. This person is still stuck in their teens, and has far too much time on their hands.

9. Arya Stark, the one who does their own thing.

This person is a little bit of a rebel and doesn’t tend to stick to the rules. They’re not big on authority and they just like doing their own thing. If they haven’t already dropped out… they probably will.

These two are very much in love and never leave each other’s sides. If and when they decide to join everyone else for a night out, you can be sure they’ll be joined at the hip.

This is the person who’ll raise their hand mid-lecture to ask numerous questions, hoping it’ll make them look good in front of the professor. As if it wasn’t dragging on enough, they make it worse.

12. Joffrey Baratheon, the spoilt rich one.

This person has everything paid for by their parents. They expect a similar lavish lifestyle and everyone to bend at their will at university too, but are quick to get a wake up call. They throw a lot of tantrums.

This person isn’t afraid to stand on anyone in order to get to the very top of the social ladder. Their aspiration in life is to be a BNOC, so they’ll join every society they possibly can, apply to be on every committee and will befriend anyone who can aid their reputation.

14. Theon Greyjoy, the arrogant one.

This person is ridiculously arrogant when they first arrive at uni. They have far too much self-confidence and can probably be found bragging about their gap year. But everyone is quick to take them down a peg or two.

15. Ramsay Bolton, the one everyone is lowkey terrified of.

At first, this person seems alright. But it doesn’t take you too long to figure out that there’s something a little off about them. They sit at the back of lectures looking super shady and when they turn up at a party, the mood changes.

With this person, what you see is what you get. They are brutally honest, but always in the best kind of way. They’ll always have your back and they’re probably one of your closest friends.

22 Stages Of Exam Season, As Told By Game Of Thrones

26 Moments Of Final Year As Told By FRIENDS

18 Times Your Housemates Turned You Into Monica Geller

What To Take To Uni – The Ultimate Checklist 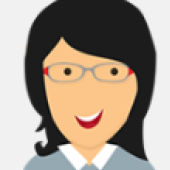 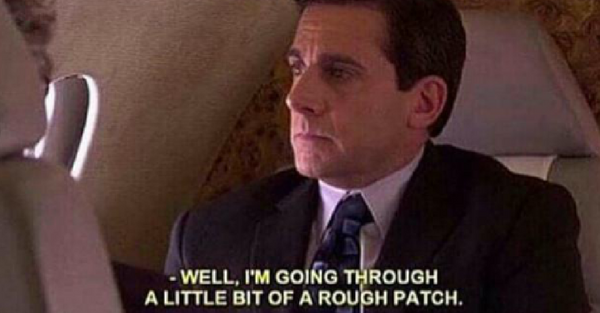 23 Times University Turned You Into Michael Scott From “The Office” 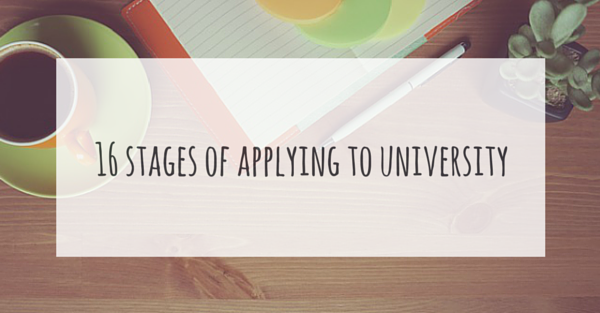 The 16 Stages Of Applying To Uni Through UCAS 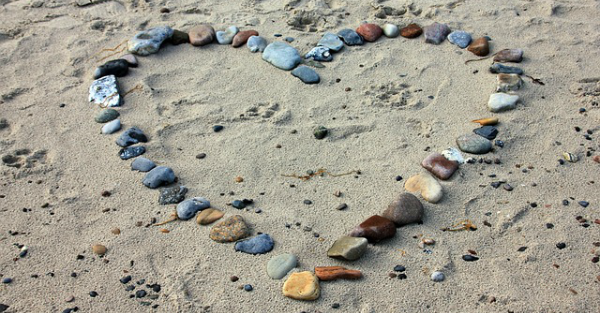 The Pros And Cons Of Taking A Gap Year