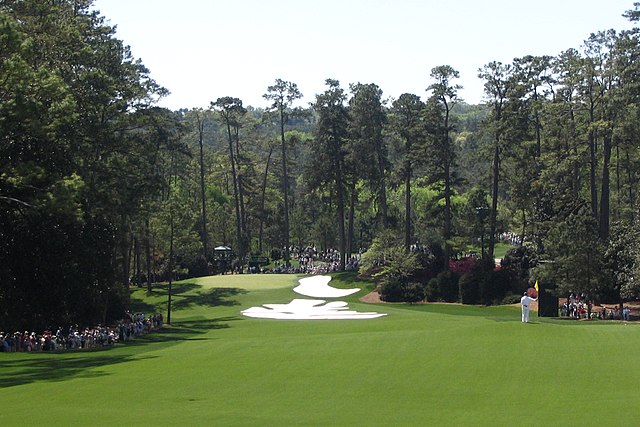 You’ve packed your bags, shipped your golf clubs and reached the airport. Now you’re ready to sit and have your first drink of your golfing trip – so you need to make sure that your destination is just as relaxing and glamorous as your travelling style.

How can you do this?

By ensuring you book your trip at one of the most exclusive golf clubs the world has to offer – if you can get in, that is!

If you’re a keen golfer, you may have already heard of a few of these, but if not, prepare to be surprised. Below, we’ve pulled together a list of 10 of the most exclusive golf courses you can play on (if you’re lucky) from around the world. 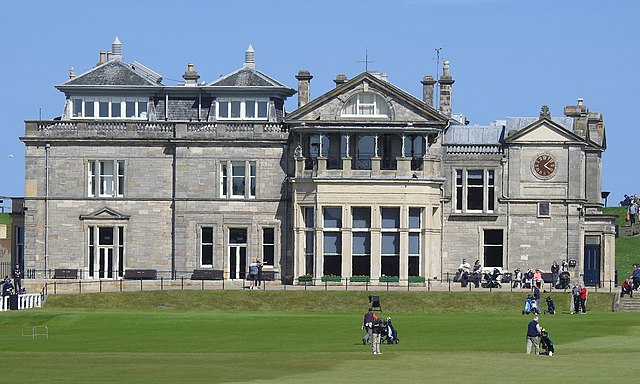 1. The Old Course At St Andrews

Scotland is famous for its golf courses, and The Royal and Ancient Golf Club of St Andrews in Fife is the oldest and most prestigious golf club in the country. In fact, after being founded in 1754, it is one of the world’s greatest courses and is often regarded as the home of golf.

The slight catch is that membership for the club is by invitation only, and there are only 2,400 members from across the globe. But as such an exclusive and prestigious club, it absolutely had to make the list.

Augusta National Golf Club is located in Georgia and is made up of just 300 members, including Warren Buffett and Bill Gates. It was voted the number one golf club in the United States, though the initiation fees are pretty impressive, ranging from $250,000 to $500,000, making it easy to see why it’s such an exclusive club. 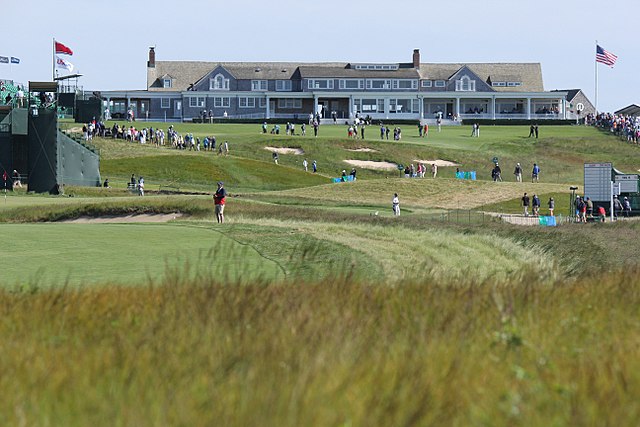 Based in New York, Shinnecock Hills Golf Club has been the host to the US Open on several occasions. This is perhaps why it was voted the eighth-best golf club in the US. The green fee is $350 per round, but you can only play if you are accompanied by a member, and you must hire a caddy since walking is mandatory.

Another US golf course is Pine Valley Golf Club, located in New Jersey. Well-known for being one of the best courses in the world, this is a private club and one in which the directors will reach out to potential members to see if they want to apply.

That being said, the club is yet to allow female members, making it exclusive but also only ideal for males who want a membership. However, women can attend as guests with a male member if they wish. 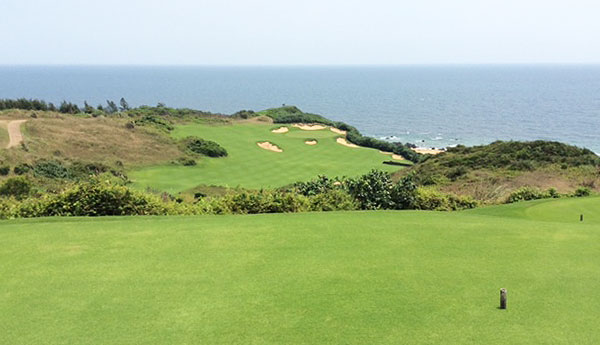 Located on the southeast coast of Hainan Island, Shanqin Bay Golf Club is just a short flight from Hong Kong.

While the region is home to lots of golf courses, this club is one of the best. Overlooking the South China Sea and offering incredible views, the extremely exclusive club has just 20 members! Yep, you read that right. Because of this, initiation fees run as high as $1 million.

The Golf de Morfontaine course in France was designed in the 19th century for the Duc de Guiche and his friends, but even to this day, it retains most of the original style and design. After the duke died in 1962, the club was left to its 450 members and has remained one of the most exclusive clubs in Europe ever since.

Florida is another place that is well regarded for its golf courses, and the Ocean Reef Club and course does not disappoint. Voted the second-best country club in the US, the course is located in its own community, which has its own airstrip, school, museum, marina, security force and fire department.

And if you decide that playing there wasn’t enough and you actually want to live there, you would need to be sponsored by two current members and purchase a charter equity membership for $200,000. 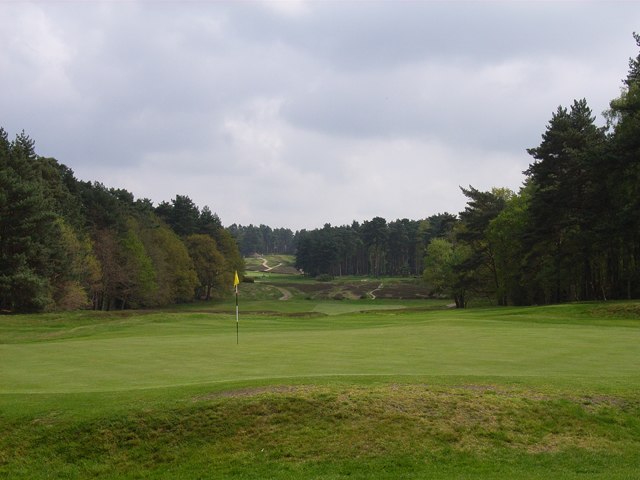 Sunningdale Golf Club can be found in Berkshire in England and is just 30 miles away from London. And the Club, which was founded in 1900 and has two eighteen-hole golf courses.

If you want to become a member, you will need support from a whopping six existing members to get in. Plus, you are also required to play a round of golf with a committee member before you can be proposed for membership – it really is pretty exclusive!

The Royal Melbourne Golf Club is an impressive 36-hole golf club located southeast of Melbourne in Australia. Founded in 1891, it is Australia’s oldest golf club and has been ranked number one in the nation. For this reason, it is also one of the most exclusive courses.

Let’s finish with another course from the mighty Scotland. Muirfield is a privately owned golf club and is home of The Honourable Company of Edinburgh Golfers. Located in East Lothian, it is also one of the golf courses used in rotation for The Open Championships.

The club is one of the oldest verifiable organised golf clubs in the world, and even though it is still very exclusive, in 2017, they changed the rules to permit women to become members.

Have you been to any of these exclusive clubs?

So there you have it, 10 of the most exciting and exclusive golf courses and clubs from around the world.

Unfortunately, in order to play on some of these courses you need to be seriously wealthy or be friends with a member, but that doesn’t mean it’s not an option!

So this year, if you’re planning a golfing holiday, why not make it a special one with a trip to some of the most exclusive clubs out there. 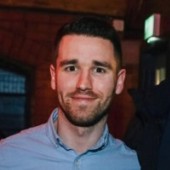 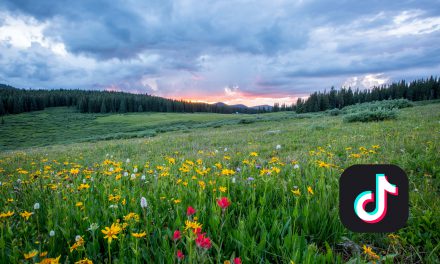 The best places to visit in the US this Spring, according to TikTok 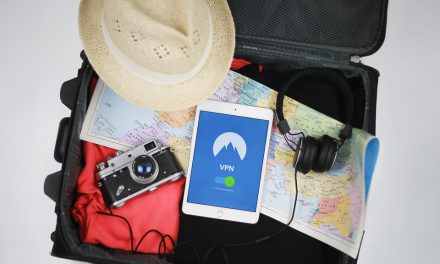 15 Must-Pack Items For Travelling During COVID-19 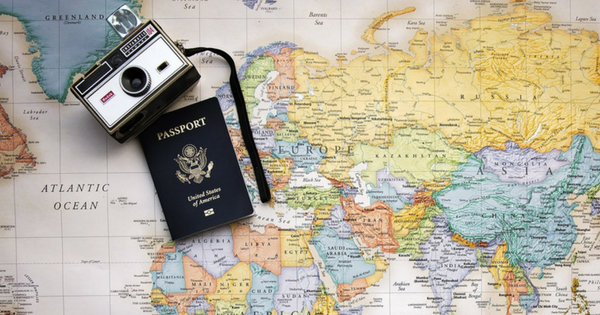 The true impact of Covid-19 on UK Airports