Which exams do I need to take to study in the USA? 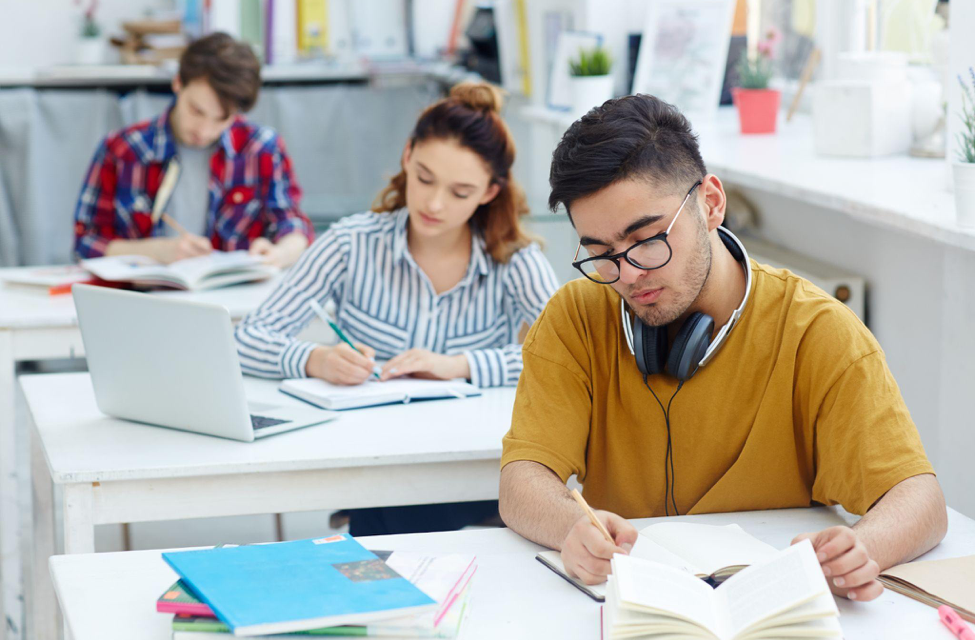 One needs to consider a couple of things when preparing to study in the United States, aside from the visa application process and finding student housing in Austin, New York, and other cities. To be admitted to a US university, you must pass various exams that serve as verification of your language and intellectual abilities.

Educational evaluations for undergraduate and graduate admissions to US colleges are among them.

These standardised tests are used to compare students from various educational backgrounds from all over the world.

Choosing between two sorts of exams to study in the United States can be difficult for an international applicant. Let’s look at the kind of exams you’ll have to take and how you’ll choose between them if you have the opportunity.

If English is not necessarily your first language, you will need to show English language proficiency scores or evidence to continue your studies in the United States. Scores from examinations like the TOEFL, IELTS, or PTE can be used in the same way.

Around 3400 universities and colleges in the United States use an applicant’s IELTS score to determine their English language proficiency. Depending on the subject one wants to take up and the university to which one is applying, a minimum IELTS score of 7 to 9 is necessary.

Even though many top schools and universities in the United States still do not recognise IELTS scores, IELTS is becoming more popular among students due to its lower admission fee than the TOEFL. Students should, however, verify with their prospective university to determine if IELTS scores are accepted.

The TOEFL examination is undeniably one of the most used language proficiency tests. Depending on the major course and university you choose, the TOEFL scores required may range from 70 to 85 on the internet-based test. However, to get admission to a PhD programme in the United States, you must have higher marks.

Several universities, including New York University, offer English language classes to individuals who do not pass or score poorly on the TOEFL. You can also take IELTS instead of TOEFL; however, verify with the university to determine which one is accepted before taking these English language examinations.

When applying to college programmes in the United States, the ACT Exam is significant since it evaluates applicants’ aptitude and critical thinking abilities. The minimum ACT score in the United States is 22, but this may vary depending on the courses and universities selected. To be considered for admission, many elite colleges require students to take the ACT in writing.

Because the GRE is required by so many graduate schools in the United States, different scores can be obtained for various graduate programmes.

When seeking post-degree opportunities in the United States, these scores can be helpful too. 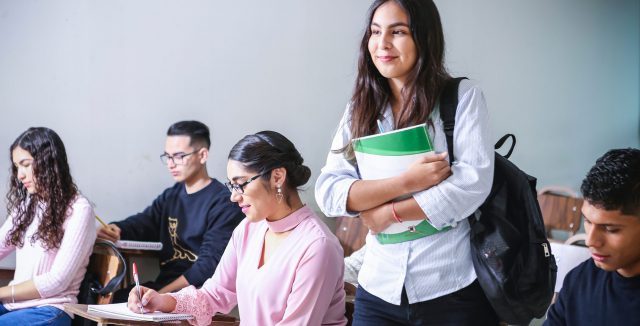 Do you need help in picking the most suitable housing option for you?

AmberStudent serves millions of students all over the globe by providing the best, most suitable options and experiences because they realise and value the importance of Education and Learning. Amberstudent would be delighted to assist you to find your ideal home.

If you need to ship your luggage to your new accommodation My Baggage can help, we offer student shipping for 50,000+ students per year. 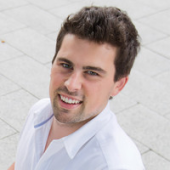 I founded My Baggage in 2010 when I had problems moving my belongings to and from University. I am based in Belfast and work on growing the business. I specialise in helping people relocate abroad, you can read more about me here. 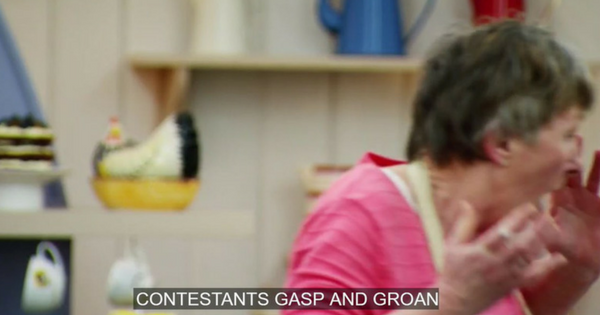 The 22 Stages Of Writing An Essay, As Told By ‘Bake Off’ 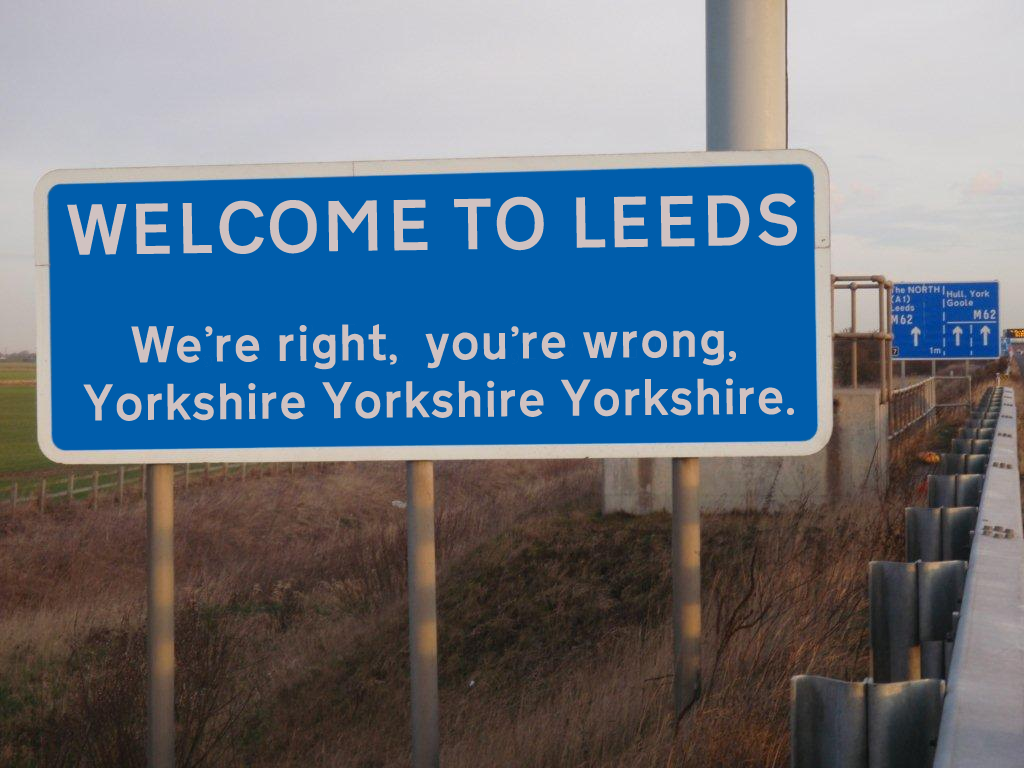 23 Things Northerners Realise When They Move South For Uni 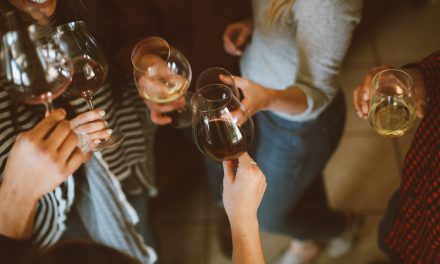 10 things we CAN’T wait for after lockdown! 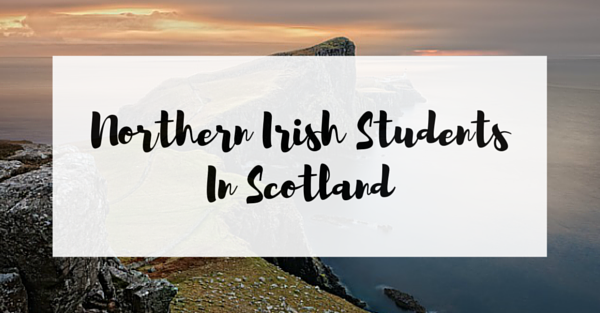