28 Reasons Why Second Year Of Uni Is The Best

Second year of university has a bit of a bad reputation

It’s the dreaded in between year; where the Fresher’s feeling has fizzled out and sh*t is about to get serious.

We’ve all heard about the Second Year Slump  ( a term which makes us all want to vom) But you’ll be happy to know that we think this notion is a complete pile of rubbish.

If you’re heading into second year, you have absolutely nothing to worry about. Yes, it does count and yes, you might actually have to spend some time in the library, but there’s still a lot of fun to be had

1. You actually get to choose who you live with and no longer have to suffer the strange, strange people you shared a flat/kitchen/bathroom with in halls and wanted to scream in their faces because their level of laziness and unwillingness to clean was beyond comprehension.

2. You don’t give into the social pressure to go out and get drunk every night, because you’ve been there, done that and now Netflix and pizza is a much more attractive option.

3. You no longer have to attend every single rubbish Fresher’s event just because you have FOMO. FOMO is no longer a thing.

4. You’ve found your group of friends and no longer have to hang about with complete arses just because you’re scared of being a loner. You’ve found your Uni besties and you now have so many in-jokes that you basically speak another language and people outside your social circle think you are insane.

5. You no longer have to endure those tiring conversations where everyone is desperately trying to impress and out-do each other. Everyone now knows that it is a lot less exhausting to just be yourself.

6. You’re prepared for how poor you will be and you’re not terrified of dipping into your overdraft. You know this is an inevitability.

7. Parties are better because it’s not like first year where you sat in a room full of awkward strangers listening to supposedly ‘cool’ music. You now know that dancing around your living room and singing 90’s classics at the top of your lungs is much more fun.

8. You get to look down on first years, but equally, you get to be smug around final year students who have entered the gates of hell, which have been firmly locked behind them.

9. You don’t have emotional breakdowns every time you struggle with an assignment. You know that it’s just the nature of university – you never feel like you know anything. Like at all.

10. You no longer get lost on campus. (You just don’t go near any building where you don’t have a class. You just stick to the parts you’re familiar with.)

11. You’re familiar with the library etiquette and you know where to find a seat.

12. You know which clubs are the best on a night out and which are filled with people who are legit way too old to be there.

13. You have a better sense of your strengths and weaknesses, so you know which modules you’re going to be shit at.

14. When people ask what you plan to do with your life, you can tell them you have absolutely no idea without panicking because you have a whole other year before you have to start worrying.

15. You feel a lot less homesick, because you’ve just spent at least three months at home for the summer, counting down the days until you could return to Uni.

17. You don’t panic about every little thing. Because you spent a lot of time doing that in first year and now you realise that it’s a pointless waste of time.

18. You get to be more involved with societies instead of feeling like a newbie.

19. You know what stuff you need to bring with you and what stuff you can leave at home. (And if you leave anything behind, you can always use My Baggage.)

20. You know that failing one assignment spectacularly does not mean that you’re doomed for eternity.

21. If you’re doing worse that expected, there’s still time to make it up.

22. You’re fully prepared for how horrendous group work is and which people to avoid because they are lazy, brainless good-for-nothings who will not lift a finger. 23. And if you’re the lazy, brainless good-for-nothing  who does not plan to lift a finger, then you know which people will do all the work for you. 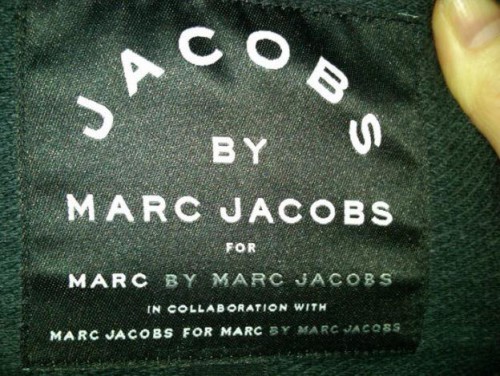 24. No more dumb ass fake fire drills at 4am that cause you to evacuate your halls, barely dressed and still intoxicated fromÂ the night before.

25. You most likely know how to cook at least one decent meal by this stage. And if not, you have probably (wisely) chosen to live with someone who does.

26. You’ve got this whole attendance thing worked out and you know exactly how many classes you need to go to, in order to complete the required 40%. 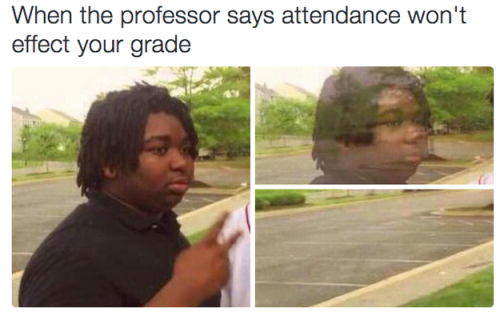 27. You will have an actual, real life washing machine in your house, which means no more crappy uni halls laundry room that you have to spend £3 to use every time.

28.  And most importantly – yes, second year actually counts – but not as much as third year.

Are you a student? Find out how My Baggage Can help you this September

What ToÂ Take To Uni – The Ultimate Checklist 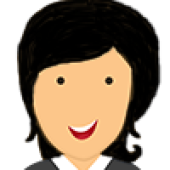 First Year of University As Told By Disney Characters 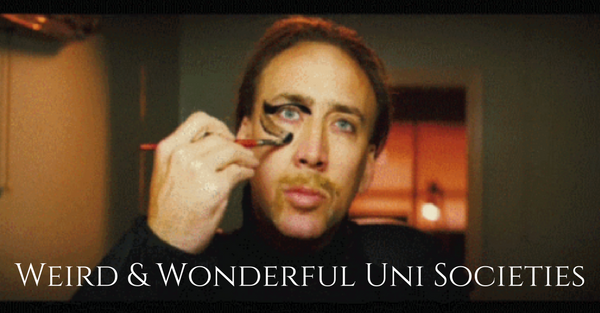